Loretto, located just north of the historic downtown Wytheville, is one of the houses Virginians have loved. Originally built in 1852 for William Alexander Stuart, brother of General J.E.B. Stuart, Loretto has been home to esteemed statesman. Virginia Governor Henry Carter Stuart (1914-1918), William’s son, may have been born in the house. Loretto’s second owner, Benjamin Rush Floyd, was a state senator and son of another Virginia Governor John Floyd (1830-1834). As residents, Benjamin and his wife Nancy named the property after the Loreto Shrine in Italy.

Loretto’s size doubled in the late nineteenth century. Robert Crockett, Loretto’s 4th owner, Victorianized the building with a 3rd floor and slate mansard roof. The Campbell family lived in the mansion from 1888-1992 and during that time enhanced Loretto with a grand spindlework stair railing of the Second-Empire style (1889), a Doric portico on the front facade (1911), and a porte cohere and pergola on the side elevations of the home (1927).

The current owners lived in Loretto from 1991- 2014 and have refined and renovated this historic home for the use as an event venue and conference space.

Discover the facilities and various options available to accommodate your special day. 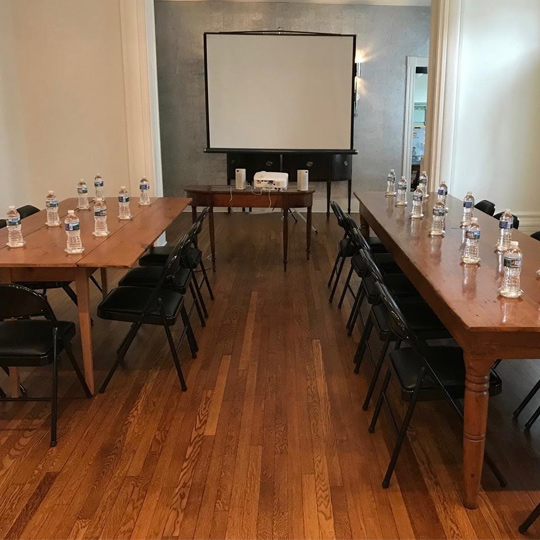 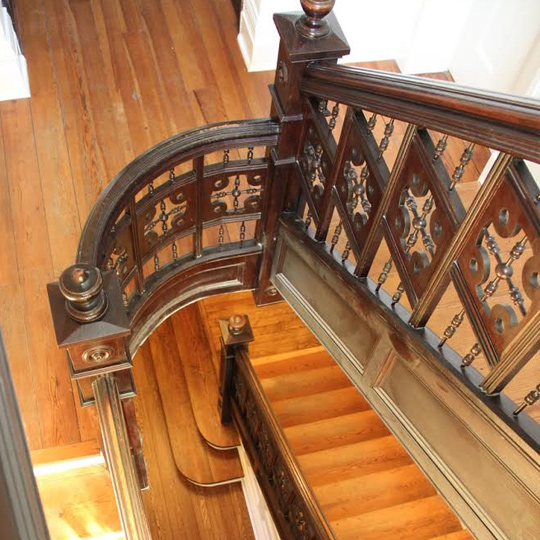 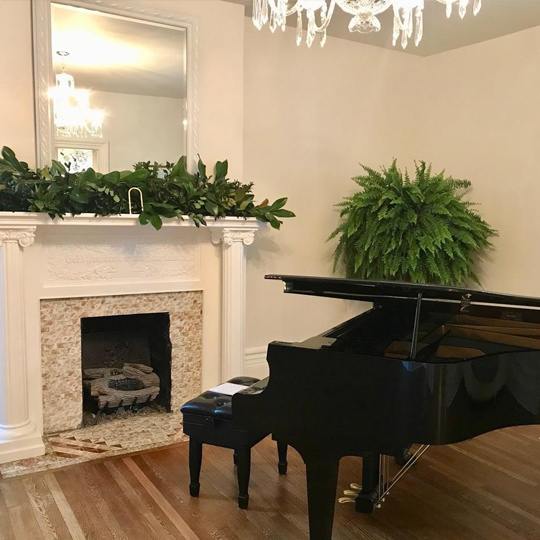